Adults only hotels in Gran Canaria 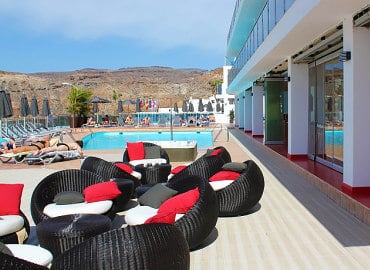 Set overlooking the sea, the adults-only Servatur Casablanca is the ideal accommodation for spending a relaxing break in the sun on the island of Gran Canaria. A four-star hotel with 97 rooms: 71 junior suites and 26 superior suites. They all face west for the sun until late afte ... 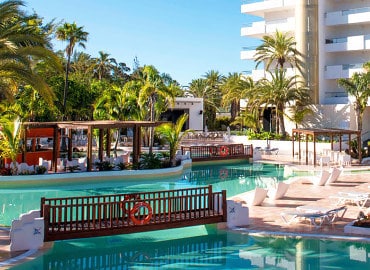 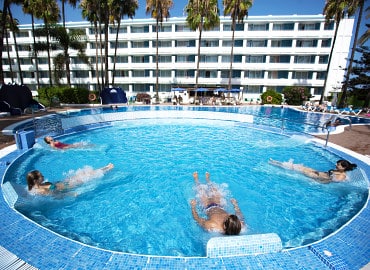 Playa del Sol, a complex for adults only, is located in the centre of Playa del Ingles, approximately 15 minutes walk from the beach and the hotel can offer apartments with a balcony, an outside pool with a pool bar and a restaurant. The Playa del Sol Hotel has 140 apartments, w ... 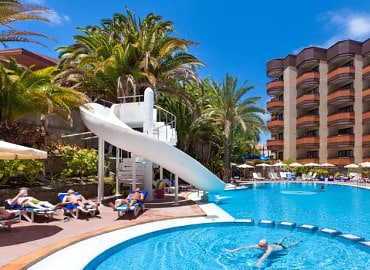 At Hotel Neptuno Gran Canaria you will encounter the friendliness and service that comes from many year’s experience, comfortable newly-refurbished rooms and a wide range of facilities to help you enjoy your stay. Lounging around the swimming pool amidst the palm trees, enjoying ... 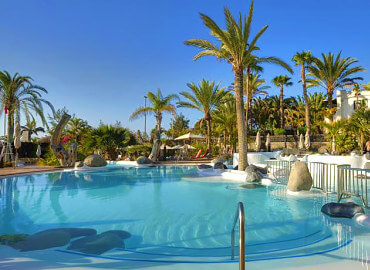 The IFA Beach Hotel is a 3-star category hotel situated on the beach of San Agustin, in the south of Gran Canaria, very near to a shopping area. The quiet beach of San Augustin constitutes the perfect environment for those who desire to enjoy some peaceful and relaxing holidays, ... 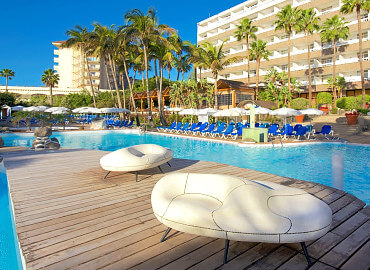 The Bull Hotel Costa Canaria & Spa is located right on the seafront in San Agustín, Gran Canaria. It is an ideal hotel & spa for couples in search of a peaceful holiday at a hotel for adults only which, at the same time, offers every kind of leisure activity and entertain ... 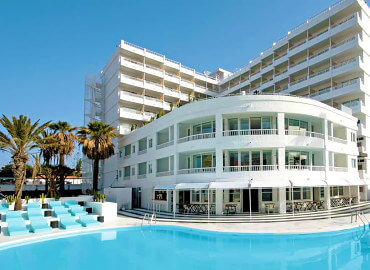 The Gold by Marina Hotel is a newly built adults only hotel, located just over a quarter mile from the beach in Playa del Inglés. The air-conditioned rooms at this adults-only hotel feature cool, white décor with turquoise details. Each one has free Wi-Fi, a flat-screen TV and a ...

Gran Canaria is the third-biggest island in the Canaries, but holds almost half the population. It lives up to its image of a small continent, with a drastic variation of terrain, ranging from the mountainous interior and desert south to the green and lush north. To grasp a sense of these varying features, head to the centre, where the awe of the mountains may remind you more of the Tibetan highlands than a relatively little island.

The sea cliffs and mountains of the north are a world away from the loud, tourist populated south and most definitely worth paying a visit. More notable points include the cliffside drive between the towns of Aldea and Agaete on the north-west shore, the village of Arucas and the beaches of Puerto de las Nieves, from where you can grab a ferry to Tenerife.

Port city Las Palmas is the capital of Gran Canaria, as well as Fuerteventura and Lanzarote – its historical centre, Vegueta has numerous supper stops and sights. Head inland, through the lush plain of San Mateo, and you’ll find deeply agricultural land that hides gradually as you climb upwards to the very centre of the island, marked by a medieval cross. The resorts of Playa del Ingles, Maspalomas and San Agustin are the most welcoming places to stay because the weather is better in this territory than any in other parts of the island. 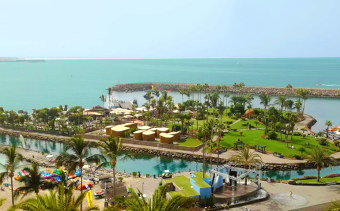 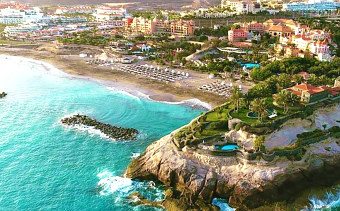